Women in Iran are Protesting against Arrested Dancer 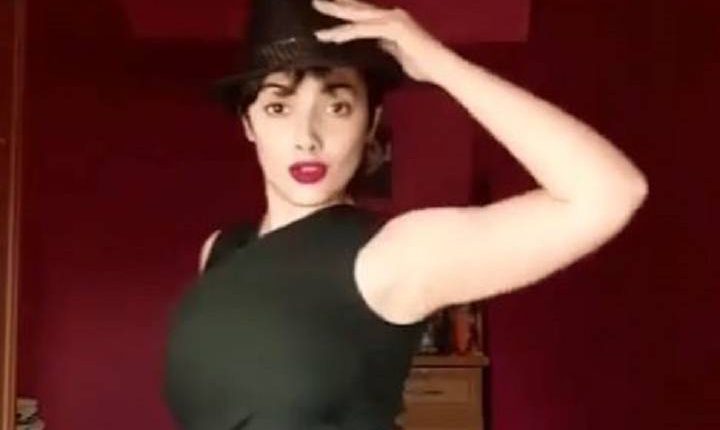 Women in Iran are Protesting against Arrested Dancer. This Iranian has been arrested for dancing, and other women are now dancing out of protest for the arrested teenager Maedeh Hojabri.

Dancing with or insight of the opposite sex is prohibited in Iran.

Reason enough for the regime to pick up the popular Instagrammer Maedeh Hojabri.

She placed about 300 dance videos of herself on social media. Other women are also dancing now, to protest against the arrest.