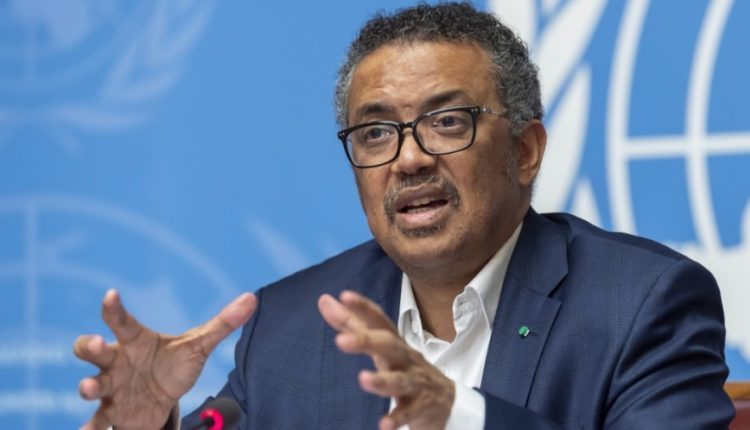 Seventy vaccines against the new coronavirus are under development worldwide. In three cases, clinical research is also being conducted with test subjects, according to a document from the World Health Organization (WHO).

Pharmaceuticals are working at an unprecedented rate on the development of vaccines against the virus. It usually takes years before such a product can be marketed. For example, to save time, natural animal experiments are skipped.

The WHO document shows, according to the Bloomberg news agency, that Hong Kong’s CanSino Biologics is furthest in the development process. The company is working on a vaccine with the Beijing Institute of Biotechnology.

Researchers are not sitting still in Europe either. European Commission President Ursula von der Leyen said in an interview with Bild am Sonntag that promising European research teams are working on a vaccine. She hoped that such a tool would be developed before the end of the year.

According to her spokesperson, von der Leyen referred to activities of the company CureVac. In March, the German biotech company was forced to deny reports that the US wanted to pay about a billion dollars for the exclusive rights to a vaccine.

CureVac announced earlier this month that it wants to start clinical research with about a hundred test subjects in the summer. The first results are then expected within a few weeks. If these are positive, a larger test will follow.

Facebook Adds Silent Mode to Give Users Control Over Activity