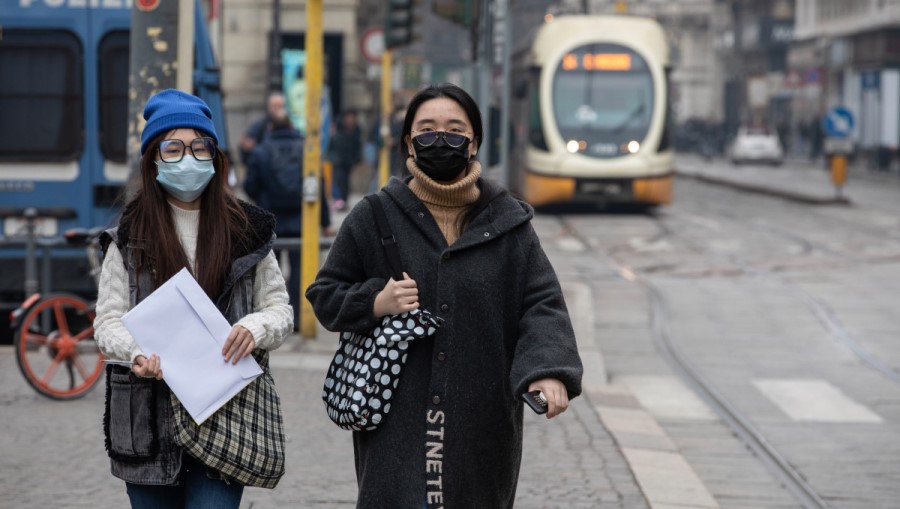 American tourists who have been fully vaccinated against the coronavirus are allowed to travel to the European Union (EU) this summer. European Commission President Ursula von der Leyen said this in an interview with The New York Times.

Non-essential travel from the United States to the EU was banned more than a year ago to limit the spread of Covid-19.

According to Von der Leyen, the rapid pace of vaccination in the US and the advanced talks between the American and European authorities about vaccination certificates now mean that an adjustment in the policy is possible. According to the Commission President, the US is on track to vaccinate 70 percent of the population by mid-June.

“The Americans, as far as I can see, are using vaccines that have been approved by the European Medicines Agency (EMA). This allows for free movement and travel to the EU,” said von der Leyen. “Because one thing is certain: all 27 EU members will unconditionally admit anyone who has been vaccinated with vaccines approved by the EMA.”

The EMA has approved all three vaccines used in the US. These are the vaccines from Moderna, Pfizer / BioNTech and Janssen.

In the interview, von der Leyen does not indicate the exact time when tourists from the US are welcome in the EU again. She also gave no further details about what the trips will be like. 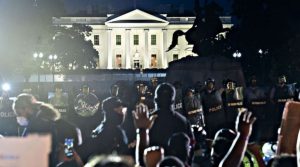 British Employees are at Home Due to Pandemic 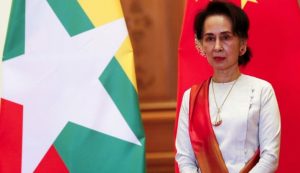 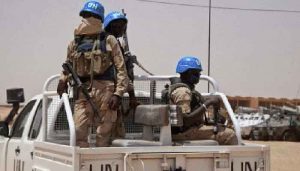 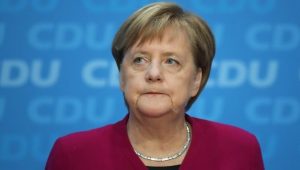 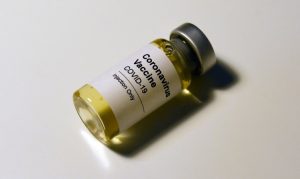 Next post Human Rights: Israel is Guilty of Apartheid Against Palestinians