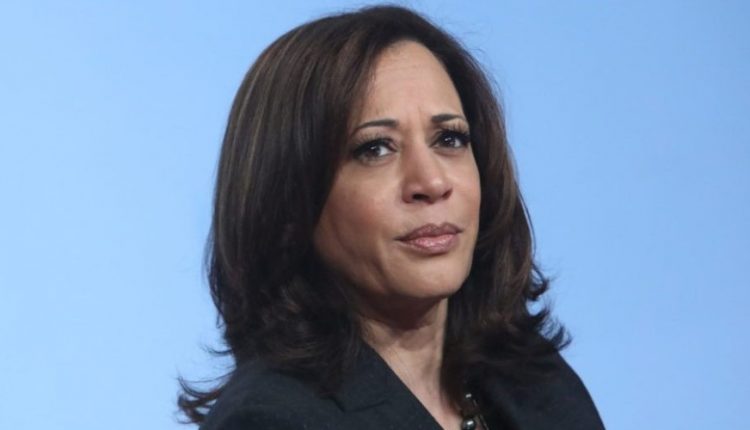 US Vice President Kamala Harris has embarked on a journey across Southeast Asia. She hopes to gain the trust of the region in the struggle for influence against China. But, unfortunately, that is not so easy after the United States seems to abandon Afghanistan to its fate.

However, Harris – who is of Asian descent himself – seems more suited than President Joe Biden to regain that confidence.

Harris’s visit to the wealthy city-state of Singapore and the still communist Vietnam had been planned for some time but is overshadowed by the crisis in Afghanistan. These two issues are not entirely separate: the US wants to eliminate annoying conflicts in the Middle East and focus in Asia on competing with China. That explains the withdrawal from Afghanistan and elsewhere.

That “pivot to Asia” had been used for some time, but Biden now wants to accelerate it. Upon her arrival in Singapore – traditionally a friendly country – Harris assured the Far East of “the United States’ perpetual commitment to the region”. That sounds hollow after the withdrawal from Afghanistan and the memory of the earlier retreat from Vietnam, but it is also not without significance.

Harris will find a listening ear in Singapore. The wealthy city-state exudes stability and is located on the strategically important strait of Malacca between the Indian and Pacific Oceans. The US has military facilities there, especially for the navy. Harris also visited some American naval ships at the Changi base in Singapore.

Singapore is a small but influential member of ASEAN, the regional organization of Southeast Asia, and is highly critical of the military dictatorship in Myanmar (Burma). That also fits well with Kamala Harris. The latter is also well placed to spread the American message in Asia. Her mother was an immigrant Tamil from southern India, and Tamils are a significant minority in Singapore.

Microsoft and Office 365 will Become More Expensive for Companies