US Supreme Court Turns to Obamacare 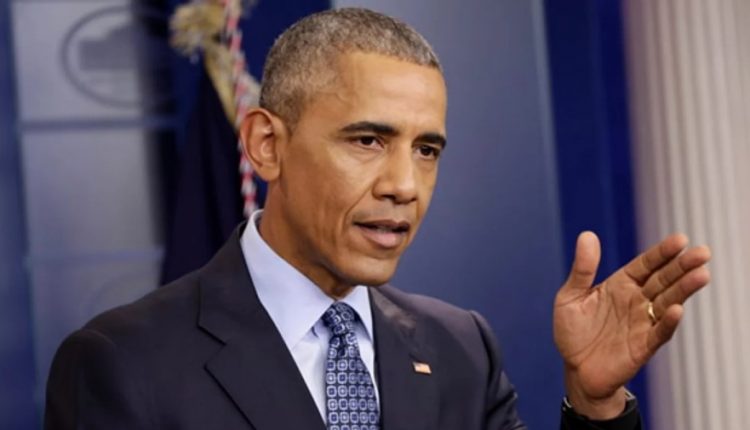 The US Supreme Court will review the health insurance law of former President Barack Obama on Tuesday. If the US’s highest courts pull a law known as Obamacare, millions of Americans could lose their health insurance during the pandemic.

The Affordable Care Act is now ten years old and is seen as one of Obama’s most significant achievements.

The legislation aims to ensure that all Americans have access to affordable health insurance. Republicans consider this unnecessary government intervention and have already gone to court to get the legislation off the table.

Opponents suffered defeats at the Supreme Court in 2012 and 2015, but the composition of the court has changed since then.

The court now has a conservative majority of 6 to 3 judges. President Donald Trump managed to appoint a new high judge just before the election to succeed the late Ruth Bader Ginsburg.

The lawsuit that is now occurring is seen as a follow-up to a trial from eight years ago. Then opponents objected to people being fined for failing to purchase health insurance. At the time, the court ruled that this penalty clause is a form of tax and therefore not illegal because the parliament has the power to levy taxes.

Republicans in Congress were later able to set that fine amount to zero dollars. According to opponents of Obamacare, the basis for the earlier ruling has thus disappeared.

The question is not only whether the court agrees with that reasoning, but also what the consequences would be. The Supreme Court could rule that the entire law, or only parts of it, must be dropped.