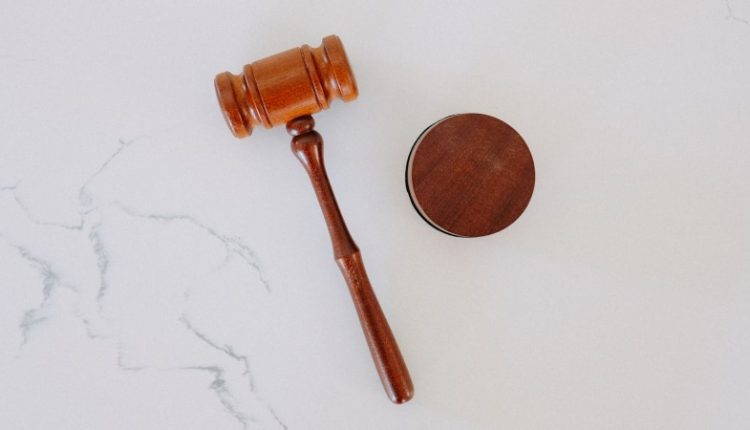 A US judge has cancelled an auction of more than 320,000 square kilometres of oil and gas fields in the Gulf of Mexico. The federal judge ruled that the plans of the administration of President Joe Biden did not sufficiently take into account the consequences for the climate.

According to the judge, the government used outdated data models to analyze the impact of the auction on the environment. A new analysis will have to be done.

A coalition of environmental groups brought the case. “We are pleased that the court has invalidated the illegal sale of concessions by the Department of the Interior,” said Brettny Hardy, the attorney for Earthjustice, which represents the coalition. “We simply cannot continue to invest in the fossil fuel industry to the detriment of the population and the planet, which is increasingly warming.”

Biden tried to end new oil and gas fields in the early days of his presidency, and the American news channel outlines the context. Then, in late January 2021, he announced that no new permits would be issued for new drilling on federal lands, pending a large-scale investigation by the administration. Thirteen states, however, went to court, which cancelled the pause announced by Biden, after which the auction took place in November.

According to the Washington Post, energy companies such as Shell, BP, Chevron and ExxonMobil jointly offered $192 million (172 million euros) for the oil and gas reserves.