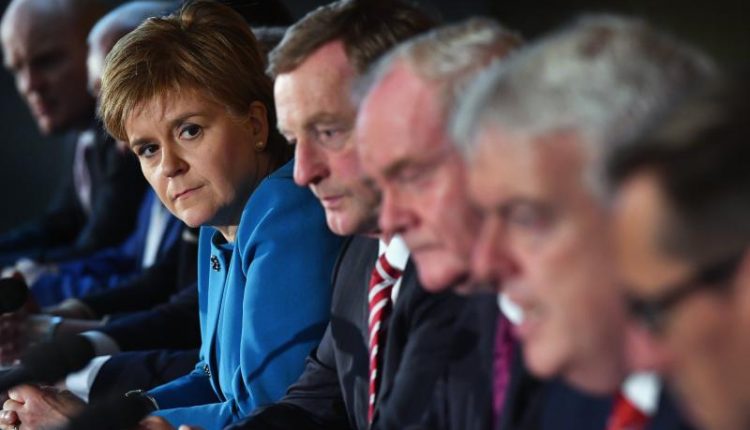 United Kingdom Host Conference on Benefits EU Membership. The British government is organising an important conference in July on the enlargement of the European Union to six Balkan countries, reports eWorldNews.

According to the United Kingdom, this expansion is essential for the “safety, stability and prosperity” in those countries. In less than a year, however, the British will step out of the EU themselves.

The conference, the Western Balkans Summit, takes place for the fifth time and for the first time in London. It is part of the so-called Berlin Process, a diplomatic offensive that promotes EU enlargement to six Balkan countries. These are Montenegro, Serbia, Albania, Macedonia, Kosovo and Bosnia and Herzegovina. Large EU countries such as France, Germany and Italy are members of the Berlin Process.

The conference will mainly focus on reforms that should enable membership.

The British opposition finds it at least bizarre that London is hosting the conference this year, emphasising the positive aspects of EU membership. Among the Liberal Democrats, it sounds like “someone at Foreign Affairs must have a great sense of humour to organise a conference that promotes EU membership”. “Just now that we are leaving, we are going to advise others to become members, which sounds rather absurd.”