UNICEF: Hundreds of Schools Damaged or Destroyed in Ukraine 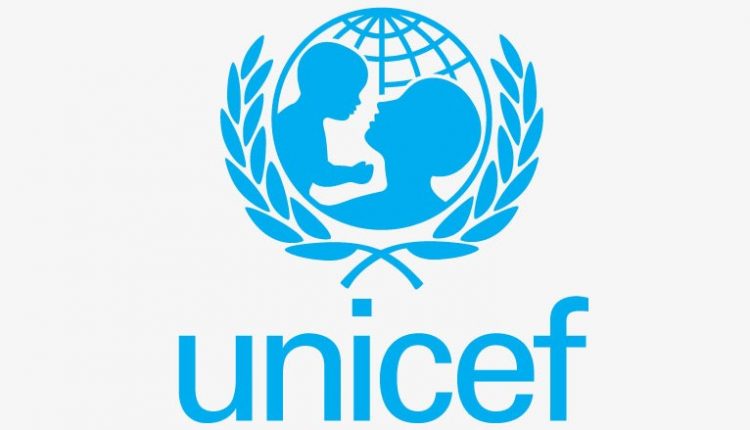 Hundreds of schools have been hit by airstrikes and shelling since the war started in Ukraine. According to UNICEF, hundreds of children have also died, and many thousands can no longer receive an education.

In eastern Ukraine, one in six UNICEF-supported schools has been damaged or destroyed. School buildings are also used as information centres, shelters, or for military purposes, preventing children from learning.

The United Nations Children’s Fund tries to provide the best possible education for refugee children. In Kharkiv, for example, dozens of metro stations have been set up where children can play and learn. Also, outside Ukraine, UNICEF is working with municipalities and governments to organize education for children.

According to the children’s rights organization, school is crucial for children living in a crisis area. This is because school can provide a safe space and be part of normal daily life. However, UNICEF is concerned about this conflict’s impact on Ukrainian children and their future.