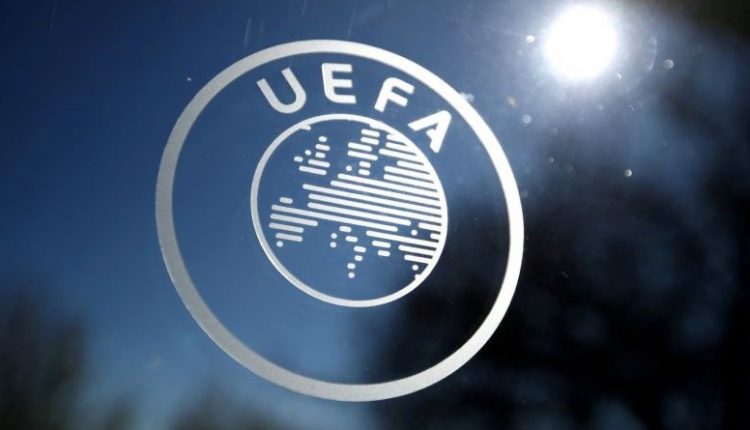 European Football Confederation UEFA has launched disciplinary proceedings against the English Football Federation FA after Wednesday’s incidents in the EURO 2020 semi-final between England and Denmark, UEFA announced on Thursday.

After all, television images show that a green light flashes across his face just before Kane shoots and approaches his eyes. Referee Danny Makkelie also mentioned this in his report.

In addition, fans set off fireworks, and the Danish national anthem was disrupted with a whistle before kick-off. Earlier, in the eighth-finals against Germany, the national anthem of the visiting country was treated to booing in Wembley Stadium.