Two People Have Died in Protests Against Police Brutality in Chicago 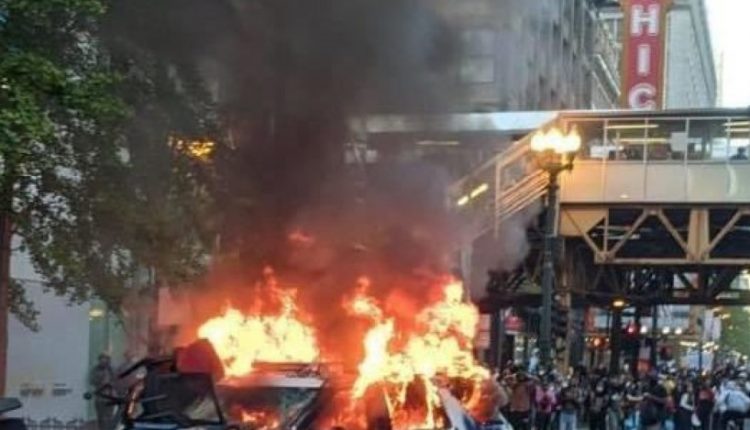 Two people have died in protests against police brutality in a Chicago suburb, US media reported. No further details are known.

At least sixty people were arrested, according to news channels NBC and CBS. Several looting allegedly took place in the city on Monday (local time), including at a liquor store.

Four police officers were shot in a riot in St. Louis, Missouri, police said. They have been taken to hospitals. According to initial reports, the injuries are not life-threatening.

It was not known who fired the shots. A police officer is also said to have been shot in Las Vegas, local media reported.

Persistent protests in the United States came after the death of black American George Floyd during his detention by the Minneapolis police.

Thousands of people in the country are now protesting police brutality and racism. This led to riots and looting.

Justice in Germany Assumes That British Madeleine McCann is Dead