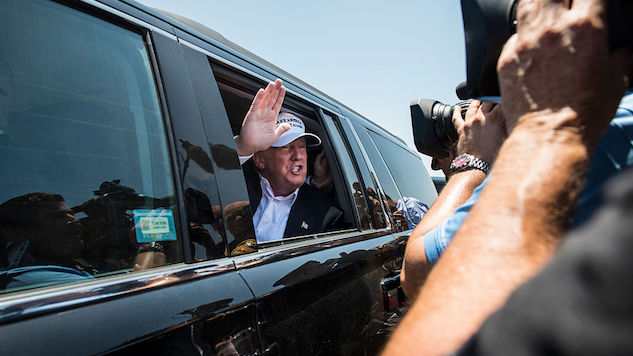 US President Donald Trump seems to have a tailwind in the presidential election. American media assigned the sitting president the swing states of Ohio, Texas and earlier Florida around 6 a.m.

He also won those states in 2016, but the Democrats hoped to capture the states from the Republican.

Challenger Joe Biden had especially hoped for the states of Ohio and Florida to avenge the loss of his party companion Hillary Clinton in 2016. He took the lead early in both states, but the Republicans managed to catch up.

Ohio is also symbolically important to Trump and his party. No Republican candidate ever became president without winning that state.

The Democrats must now do well in the north of the country to have another chance to win the presidential election. Voters in Pennsylvania, Michigan and Wisconsin seem to be decisive just as they were four years ago. Iowa went to the Republicans just like in the previous election.

A definitive result will probably take a while. According to the Secretary of the Interior of the State of Pennsylvania, counting in her state will probably still have to be done on Wednesday evening.

Trump is now in the lead, but the postal votes are counted last. People who had already mailed their ballots in advance would be predominantly from the Democratic camp.

It will also take a while in Georgia before there is clarity. Some of the votes will not be counted until Wednesday morning local time, CNN reported.