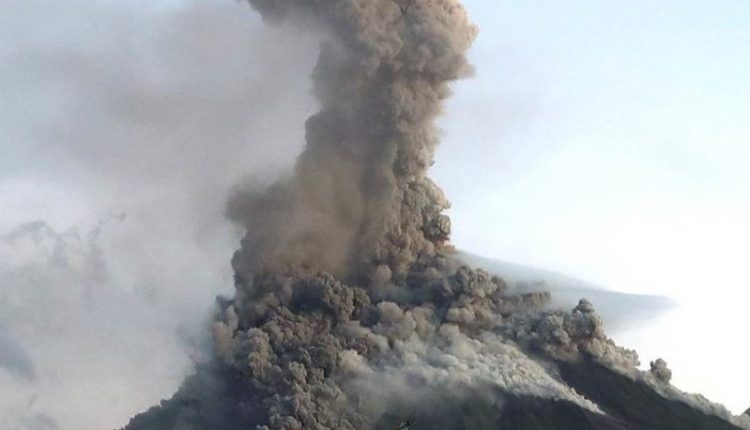 Repairing the submarine cable connecting Tonga to the rest of the world will take at least another four weeks. The New Zealand government announced this on Wednesday.

At least three people were killed in the eruption of the Hunga-Tonga-Hunga-Ha’apai volcano on Saturday. In addition, the only cable that allows communication with the outside world was also hit.

“The US Subcom estimates that it will take at least four weeks for the connection to be restored,” the New Zealand government said.

In the meantime, an interim solution has been set up, but it is only good for 10 percent of the normal capacity.