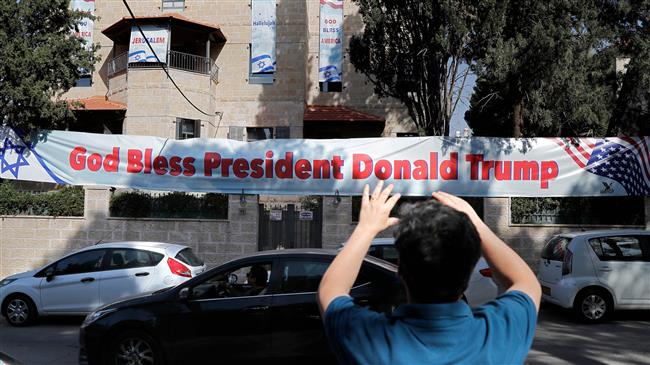 The US Tighten Security Measures for Embassies in the Middle East. On Monday, the American embassy in Jerusalem opens its doors. The United States takes into account protest actions and riots because the security measures for the embassies in the Islamic world have been tightened for weeks, according to television channel CNN from anonymous official sources.

President Donald Trump had to take massive international criticism when he announced in December that the US would recognise Jerusalem as the capital of Israel and move the embassy from Tel Aviv, reports The English News.

The Palestinians consider East Jerusalem, which was invaded by Israel in the 1967 war, as the capital of their future state. With his unilateral decision from Trump a clear preference for Israel, while the international community believes that the statute of Jerusalem must be resolved in peace talks between Israel and the Palestinians.

On top of that tense situation is the American withdrawal from the nuclear agreement with Iran. “We have poured oil on the fire,” says safety expert Bruce Riedel of the Brookings Institution thinks tank to CNN.

According to him, the move from the US embassy to Jerusalem is a clear signal that Washington wants to enter into a confrontation with Iran. “And that is a signal that the Israelis and the Saudis will be happy to hear.”