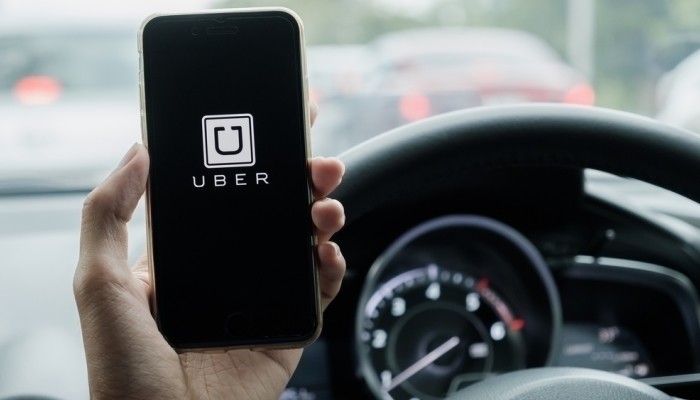 Three British and a Portuguese driver of the taxi service Uber have filed suit against the company. They accuse Uber of using algorithms to determine who gets fired.

The case is in the Netherlands because the company’s European headquarters are located here.

The four drivers, two in London, one in Birmingham and one in Lisbon, were guilty of fraudulent behaviour under Uber’s systems and were dismissed without right of appeal.

They deny the fraud and point to the UK and European privacy laws, which protect individuals from “unfair automated decision-making”.

Uber was not immediately available for a response. The company denies against the NOS that algorithms determine who is fired.

More Than 90,000 People Have to Flee Due to California Fires