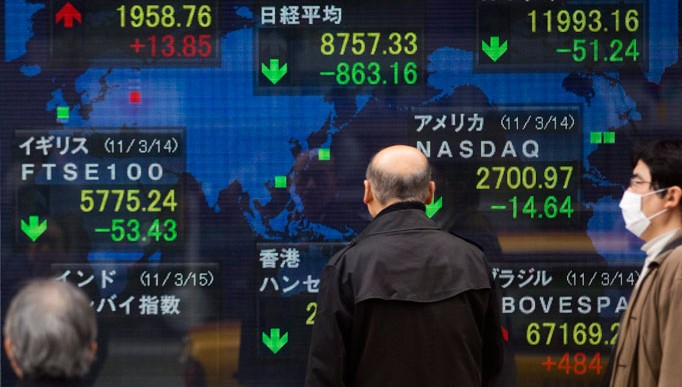 Japan’s gross domestic product (GDP) grew by 5 percent in the third quarter compared to the previous quarter. This is evident from figures that the government announced on Monday. This is the first growth in four quarters.

In the fourth quarter of 2019, the economy shrank by 1.8 percent after the VAT in Japan went up. In the first semester of this year, GDP fell by 0.6 percent, and the corona crisis saw the Japanese economy drop by 8.2 percent in the second quarter. Japan thus ended up in the first recession since 2015.

The increase in GDP between July and September is mainly due to the growth in consumer spending (+4.7 percent). These had declined sharply in the second quarter due to the corona crisis and the state of emergency declared by the Japanese government in May.

Growth threatens to decline again in the fourth quarter. Economists expect it to take three years for the economy to return to pre-corona levels.