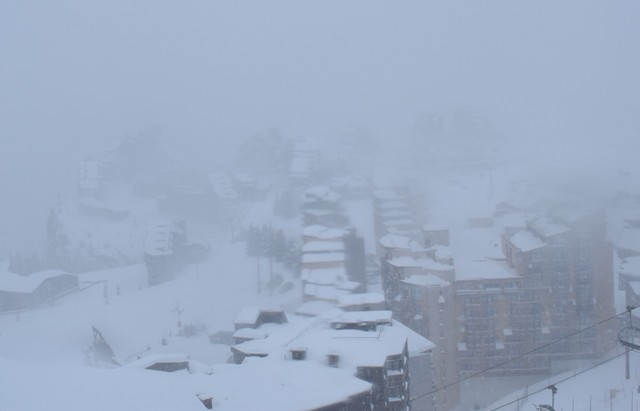 The southern United States has to contend with snow and freezing temperatures, and they are not used to that. A state of emergency has been declared in Texas.

The pressure on the electricity network is enormous due to the high demand and disruptions. More than four million inhabitants were left without electricity and therefore often without heating.

Several other southern states have also been affected by the winter weather.

It was -18 degrees yesterday in Dallas, Texas, and it is now colder there than Alaska in the north. It’s even snowed in Brownsville, Texas’s southernmost town. That is only the third time since the measurements there began in 1898.

It should be clear that the winter weather in the south of the US is exceptional.

About 150 million Americans live in areas with warnings about winter and snowstorms, says the National Weather Service NWS. Kentucky, Mississippi, Alabama and Oklahoma have been affected.

Myanmar Protests Swell Again After Greater Deployment of the Army