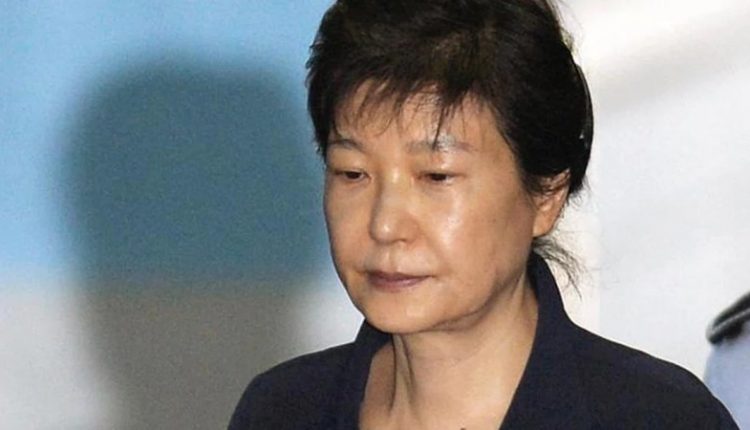 Park was forced to resign in 2017 due to a corruption scandal and was previously sentenced to 30 years in prison.

The Supreme Court in the capital, Seoul, sentenced Park on appeal to 15 years for bribing and up to 5 years for abuse of power and other charges.

Park also has to pay a fine of 18 billion won and the judge forfeited another 3.5 billion won. The fine and forfeited amount is, therefore, lower, just like the prison sentence.

“By failing to fulfil her constitutional duties as President and committing crimes, Park has created a crisis while performing her civil service duties,” said the judge. “But the court takes into account that Park has personally benefited little and has been declared virtually bankrupt.”

Park fell after it came to light that she and her henchman Choi Soon-sil had pressured large conglomerates such as Samsung and Lotte to donate 77.4 billion won to two foundations managed by Choi.

The lower prison sentence is also because the Supreme Court acquitted her of extortion. That Park and Choi are pressuring conglomerates to donate money is not extortion, the country’s highest court ruled last year.

Daughter Nelson Mandela Passed Away At the Age of 59