Sixteen Bodies Recovered after A Fire in the Ukrainian School 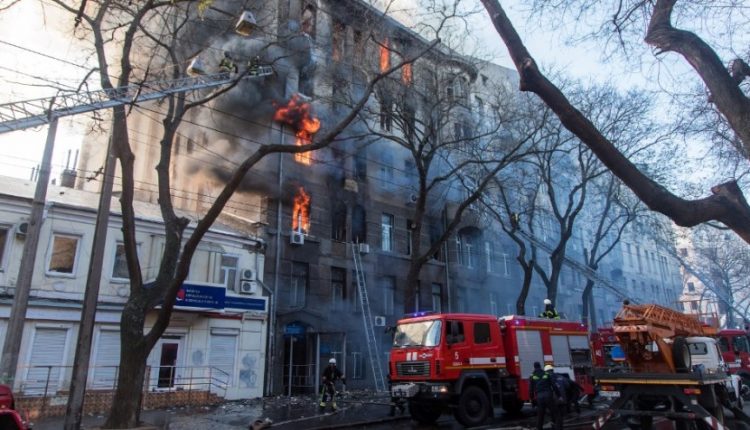 The Ukrainian authorities announced on Thursday that they found 16 bodies after a fire in a school building in Odesa. The headmistress of the school has been placed under house arrest for “gross negligence”.

The fire broke out last Wednesday in a building in the city centre that houses classrooms of several high schools and higher education institutions.

Among the sixteen dead are several students and a fireman. “Many of them are still not identified,” said the regional prosecutor spokesperson, Katerina Novachli.

In addition to the dead, a total of thirty people were injured, eight of whom are still in the hospital.

A court in Odessa decided on Wednesday to place the director under house arrest for two months. According to local media, she is at risk for up to five years in prison.

In Ukraine, people are regularly killed in a fire, as a result of non-compliance with the fire prevention rules and the outdated infrastructure. In August, nine people died in a hotel fire in Odessa. In June, six people died in a psychiatric hospital fire in the same port city.