Entertainment
By Gillian Tullett On Sep 2, 2019 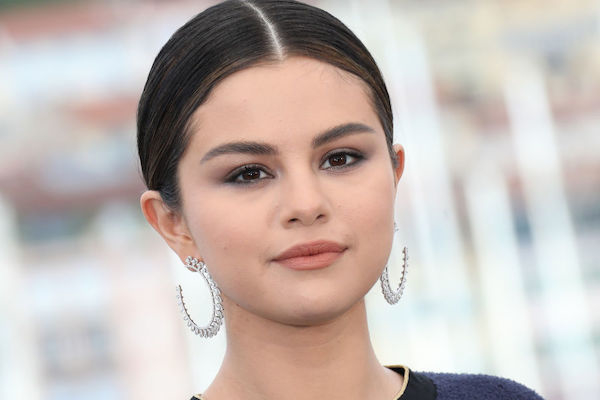 Selena Gomez Hints at new Music. Good news for fans of Selena Gomez (27), because the singer is busy again with a new album.

In her Instagram Stories, she gave a peek behind the scenes while she’s busy in the studio.

The singer shared a photo of a soundboard, among other things.

“So that you know, I read your comments and I am working on it”, she writes in the caption.

Its been a while since Selena released her last album.

Her latest album, Revival, was released in 2015.

Bertens In First-Round US Open Against Qualifier