Red Cross: Corona Situation in Indonesia on the Brink of Catastrophe 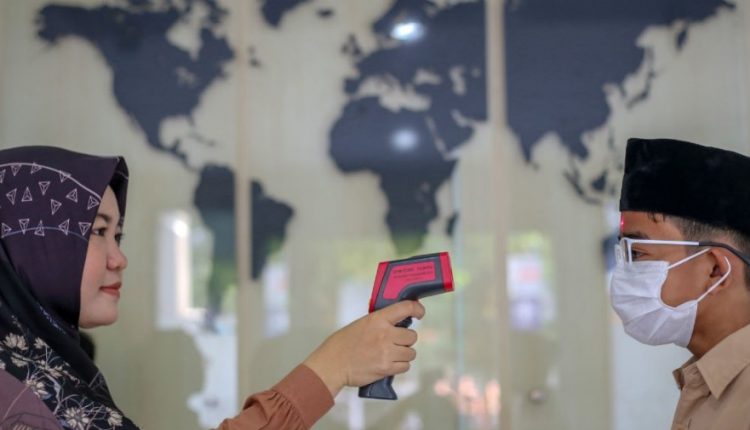 The contagious Delta variant is rapidly spreading in Indonesia, leading the country to approach the point of “catastrophe,” the Red Cross said Tuesday. In recent days, the Southeast Asian country has reported a record number of more than 20,000 daily infections.

The highly transmissible virus variants and the increased travel due to the Islamic month of fasting are fueling a new wave of the virus.

“Every day, we see this Delta variant bring Indonesia closer to the brink of a Covid-19 catastrophe,” said Jan Gelfand, head of the Indonesian delegation of the International Federation of Red Cross and Red Crescent Societies. He calls for better, worldwide access to corona vaccines.

As the number of infections rises to unprecedented levels, the call from health workers for stricter corona measures is getting louder. The Indonesian health minister is said to have urged stricter controls, sources report to Reuters news agency. Hospitals in areas where the virus is spreading, including the capital Jakarta, are full and increasingly have to refuse new patients at the gate.

Indonesia hopes to overcome the virus through mass vaccinations. But so far, only 13.3 million of the 181.5 million Indonesians eligible for vaccination have received the required two upper arm shots. Japan has promised the country two million AstraZeneca vaccines in July, Indonesian Foreign Minister Retno Marsudi said on Tuesday. So far, the country has received 104 million doses.

The Singaporean newspaper The Straits Times reported Tuesday that the Indonesian government is imposing restrictions on dining in restaurants and domestic air travel this week. A Health Ministry spokesperson who was asked to confirm the news said: “Wait for the official announcement.”

Infoleaks Get Warning from Apple