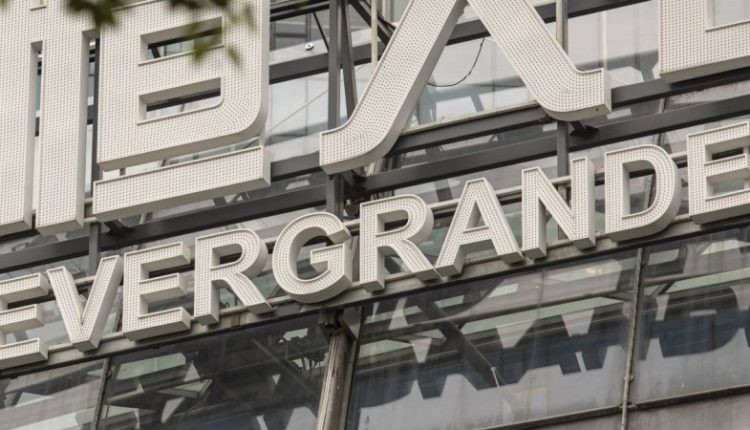 The struggling Chinese real estate group Evergrande fell hard on the stock exchange in Hong Kong on Thursday after the resumption of trading in the share.

Investors could not trade in Evergrande for more than two weeks due to takeover talks with industry partner Hopson Development. Chinese media, wanted to deposit 4 billion pounds for a 51 percent stake in Evergrande’s real estate management branch.

Evergrande, which is struggling with a debt burden of more than 240 billion pounds, confirmed that the talks with Hopson have ended. Evergrande doubted whether Hopson had met all the conditions to make an offer for the real estate management branch of Evergrande Property Services. As a result, Evergrande lost more than 11 percent in value in the meantime.

Evergrande is in dire need of money to meet its payment obligations. The company has already missed three deadlines for loan interest payments in recent weeks. The group has until Saturday 23 October to pay the interest on one of these loans. If that is not possible, the waiting period of thirty days after the deadline has expired, and the company is officially labelled as a defaulter.

Evergrande’s price loss also impacted the Hang Seng index in Hong Kong, which lost 1 percent in the meantime. Hopson rose 5 percent in Hong Kong and Evergrande Property Services, whose trading also resumed, fell 6 percent. The Shanghai stock exchange kept the loss limited to 0.1 percent. The Chinese government and the country’s central bank have repeatedly assured that the problems in the real estate sector will not threaten the entire financial system.

In Tokyo, the Nikkei closed 1.9 percent lower at 28,708.58 points. Japan’s technology companies, in particular, were sold after the industry’s recent rebound. Tech investor SoftBank lost 1.8 percent, and chip equipment maker Tokyo Electron fell nearly 5 percent. Airlines were also under pressure due to concerns about the sharp increase in the number of corona infections in the United Kingdom and fears of a possible new variant of the coronavirus. On the other hand, paint maker Nippon Paint climbed 0.6 percent after the acquisition of its industry peer Cromology.