Afghanistan
By Sean Middleton On Sep 9, 2021 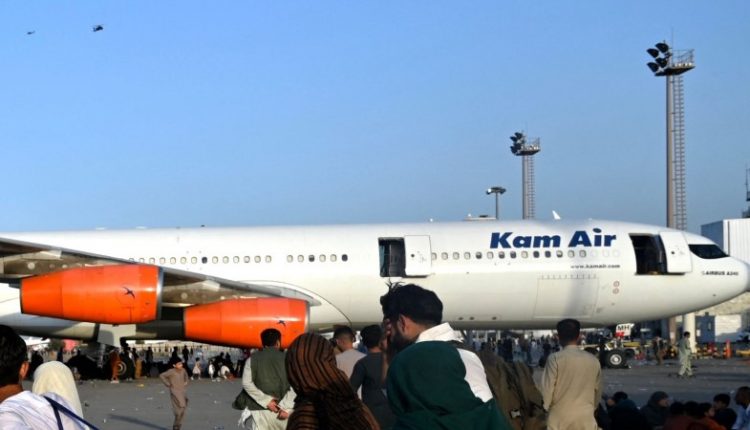 The airport in the Afghan capital Kabul will gradually reopen to air traffic. A Qatari government official on-site says that Hamid Karzai International Airport is about 90 percent ready for use.

A flight is already planned for Thursday. According to sources, about two hundred foreigners, including Americans, will leave Afghanistan. They fly to Qatar, which plays a mediating role in the conflict. Images from Al Jazeera show that families with suitcases are waiting at the airport. Among them are women, children and the elderly.

According to another Qatari government employee, this is a regular flight and not an evacuation flight. A flight from Kabul is also scheduled for Friday.

The Taliban are said to have been pressured by the United States to allow flights from Kabul again. According to the US, about 100 Americans remain in Afghanistan after the large-scale evacuation operation ended due to the advance of the Taliban.

Thousands of Afghans who helped the US mission in the country are also said to be trapped in the country. The same goes for many Afghans who have helped other countries, including the Netherlands. They fear for their lives because of possible reprisals by the Taliban.