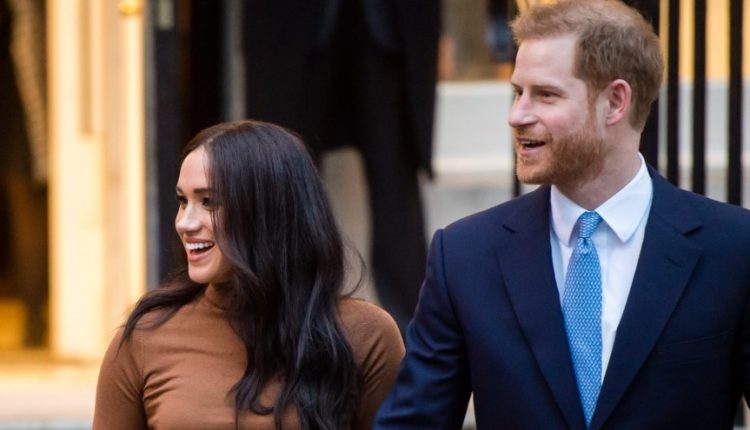 Prince Harry and his wife Meghan will get a different status within the British royal family on 31 March. British media reported that on Wednesday.

At the end of this month and in March, they will have their last official public appearances as major royals, before their April 1 office in Buckingham Palace officially closes.

Harry and Meghan unexpectedly announced last month a step back in the British royal family.

Buckingham Palace did not yet comment on the news that was broadcast by the British channel ITV.