Entertainment
By Gillian Tullett On May 30, 2019 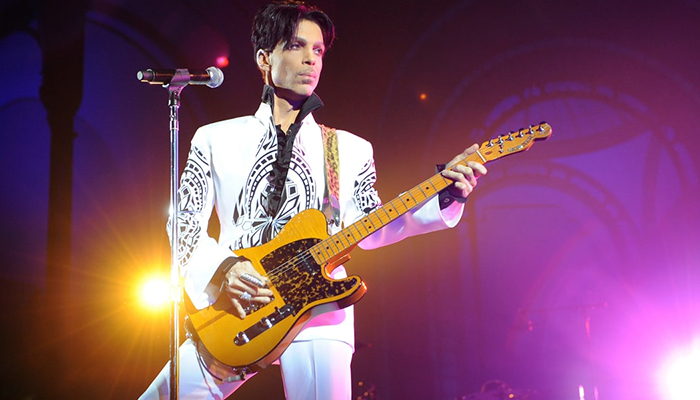 Previously Released issues of Prince Released. The organisation that manages Prince’s legacy will release an album of previously unreleased material. Jay-Z will present a listening event in Los Angeles.

The album, which is titled Originals, will then be presented worldwide at similar events in countries including Spain, Poland and Brazil.

Originals will first appear worldwide on the streaming service Tidal from 21 June.

However, the album will also be available on vinyl from 19 July.

The album contains fourteen songs that have been selected by Jay-Z, who also owns Tidal.

One of the bravest people I have met in the music industry.

He gave us the confidence to continue his fight,” says the American rapper.

In 2015, Prince made sure that his music could no longer be listened to via online streaming services because he thought the revenues were being distributed unfairly.

The legendary musician died in 2016 as a result of an overdose of fentanyl.