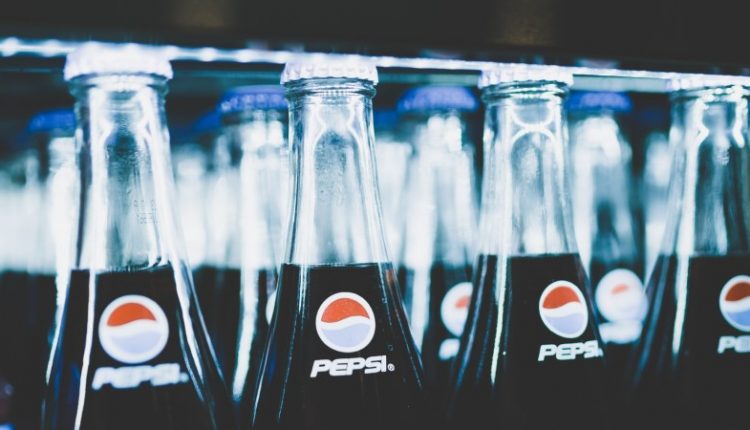 Food group PepsiCo wants to drastically reduce the use of plastic as part of new sustainability goals. The American company that makes cola, among other things, is one of the largest producers of plastic bottles in the world.

By 2030, the company aims to reduce the use of virgin plastic by 50 percent. In addition, PepsiCo also wants to see if it can make its agricultural practices more sustainable on its 7 million hectare acreage. The company aims to be neutral in its emissions by 2040.

Among other things, PepsiCo wants to use a scale to build a sustainable food system, CEO Ramon Laguarta said in an interview. “Consumers will see much more innovation.” For example, the company will use potatoes that are grown more sustainably for its Lay’s chips.

The packaging is also biodegradable. The company said some of Frito-Lay’s fully compostable, plant-based snack packs would be available to consumers later this month.

In addition, PepsiCo, which also has production locations in the Netherlands, plans to make more snacks from vegetable proteins, nuts and whole grains.