Part of the Tesla Production Factory in California Temporarily Shut Down 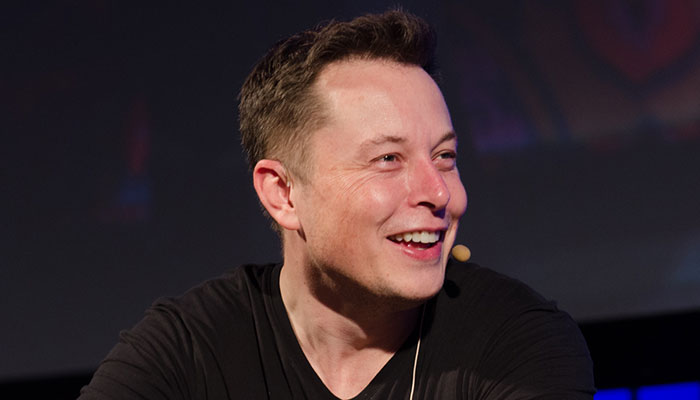 Part of production at Tesla’s large car factory in Fremont, California, has been temporarily halted.

According to Bloomberg news agency sources, it is a production line for the Tesla Model 3 that is being built there.

Tesla has notified workers to that assembly line that production will be halted until March 7. The annual production capacity at the Fremont plant is 500,000 Model 3 and Model Y electric vehicles.

The production stop may have to do with a lack of chips, which the entire automotive industry is currently struggling with. Tesla had already warned that this could have consequences.

Other major car manufacturers such as General Motors (GM), Volkswagen and Toyota Motor have also temporarily interrupted production due to the chip shortage.