Part Four Of The Matrix Announced By Warner Bros

Entertainment
By Gillian Tullett On Aug 21, 2019 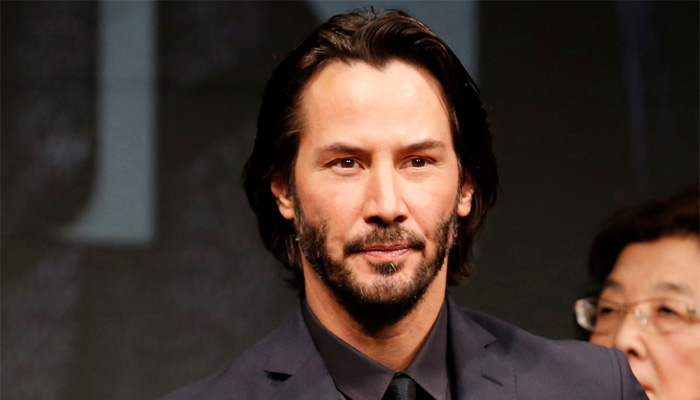 Keanu Reeves and Carrie-Anne Moss will return as Neo and Trinity.

Lana Wachowski will write and direct the film.

will write and direct the fourth part of The Matrix.

“We are delighted to re-enter the Matrix with Lana,” reports studio boss Toby Emmerich.

“Lana is a visionary and an exceptionally original filmmaker.”

Twenty years ago, the first Matrix film was released,

which unleashed a revolution within the film world.

which raised 1.8 billion dollars worldwide around the turn of the century.

“Our ideas even more relevant”
The Wachowski brothers direct all Matrix films,

who have now both made the transition to women.

“Many of the ideas that we came up with twenty years ago are now even more relevant,” says Lana.

“I’m glad we can continue working on the story.”

Warner Bros would have been trying for several years to make a fourth part of the Matrix,

but so far it had not succeeded due to the struggle for film rights.

Warner Bros will probably start producing the film in 2020.

Bertens In First-Round US Open Against Qualifier