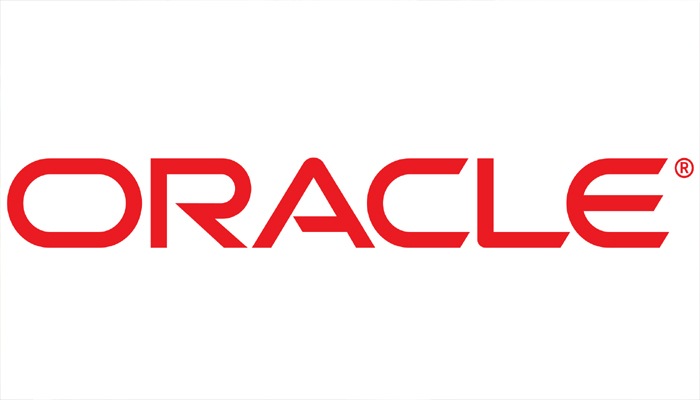 Oracle sues US Government to Tender bill Agreement Pentagon. The American software company Oracle is suing the government of the United States for a tendering process for cloud services for the Pentagon.

“Tendering the contract to one party” is contradictory with tender conditions and does not run in sync with the strategy of the sector “,

the company states in a statement, according to the reports.

The US Department of Defense is looking for a company to provide its cloud services.

The contract is given to one party and has a maximum duration of ten years, although the Pentagon can step out of it.

Because the multi-billion dollar contract is awarded to one party, according to Oracle,

In addition to Oracle, Amazon, Microsoft and IBM are interested in winning the contract.

Google was also concerned, has withdrawn earlier this year.

Oracle was previously zero on the claim
Oracle already complained to the Government Accountability Office (GAO),

the highest government body that can conduct internal inquiries into the work of the American federal government.

The GAO ruled in November that the decision of the Ministry of Defense to award the contract to one party complies with the tender regulations.

The advisory body also ordered that for national security purposes it is the best way to award the contract to one company.