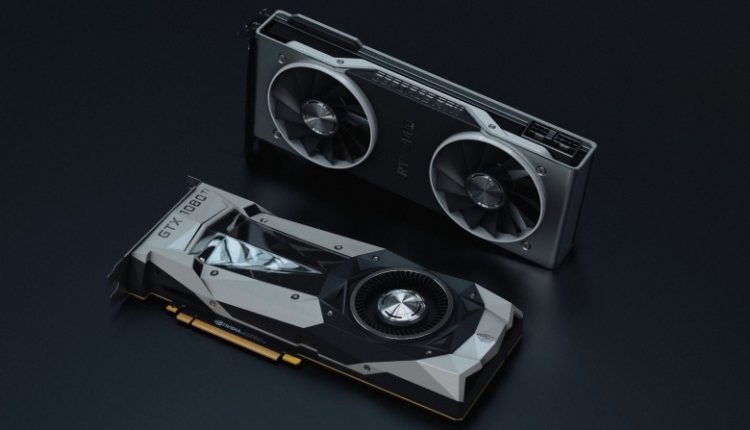 Nvidia has tweaked the capabilities of a range of graphics cards, including the GeForce RTX 3080, 3070, and 3060 Ti, to make them less effective at mining Ethereum and other cryptocurrencies.

The chip company writes in a blog that it will release a series of GeForce RTX 3080, RTX 3070, and RTX 3060 Ti graphics cards with a reduced hash rate. That hash rate indicates how fast you can mine coins such as Ethereum. The cards will also be labelled ‘LHR’ or ‘Lite Hash Rate’ to clarify that it is a modified version. The series should be released at the end of this month.

The intention of this adjustment is, quite explicitly, to deter ‘coin miners’. Graphics cards like the RTX 3080 are quite fast in doing the various parallel calculations. That makes them good at processing data for rendering images in a video game and for blockchain calculations, for example, which makes them particularly popular in those circles.

However, the chip market has been under tremendous pressure for some time, and the popularity of mining graphics cards is causing particularly dire shortages. This means that gamers, the original target audience of the cards, do not get to their hardware or have to pay particularly high prices for it.

By halving the hash rate, making the cards less good in that one specific area, Nvidia hopes that coin delivers will no longer buy them. For example, there should be more left for PC gamers, and the cards’ price can fall again if the shortage becomes less acute.

Nvidia previously tried to release a version of its cards that is ‘only for gamers’. In it, the company used software to detect for which application the card was being used. When processing crypto coins, that software would then slow down the card. However, the blocking software was quickly bypassed. Now Nvidia is trying again, this time possibly directly in the hardware, as the reduced hash rate only applies to new build cards.