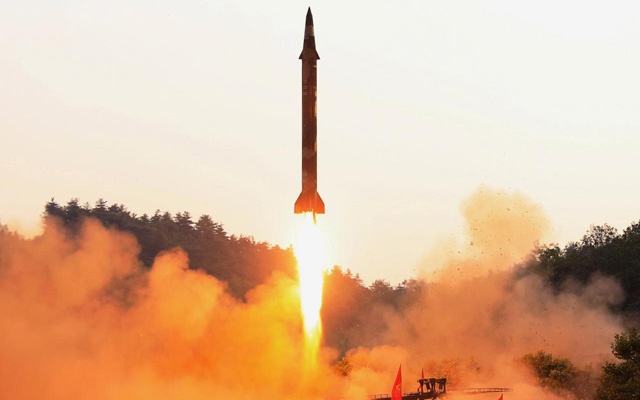 North Korea is Going to Dismantle Nuclear Site Tests. North Korea “takes technical measures” to dismantle the site where it carried out its nuclear tests. The regime invites the foreign press to a ceremony following the dismantling. It will take place depending on the weather conditions between 23 and 25 May, according to the KCNA state agency on Saturday, says Town News.

The communist regime in North Korea carried out its nuclear tests at the Punggye-RI site in a mountainous region in the north of the country. Pyongyang had already announced the closure of the nuclear location at the end of April, but a precise date was not put forward at the time.

The ceremony that takes place during the dismantling of the site is intended, according to a communication from the North Korean regime, to “report not only the local press. Also, journalists from other countries (to allow) to report on the spot, to a transparent way of demonstrating the dismantling of the northern nuclear test site “. American and South Korean reporters would also be admitted.

According to KCNA, the closure will, therefore, take place this month, even before the historic meeting between captain Kim Jong-un and the American President Donald Trump that is provisionally scheduled for 12 June.

The dismantling of the site implies, among other things, that the tubes with missiles are destroyed. All observation facilities, safety posts and research areas will also be demolished.

Whether the closure is more than a symbolic gesture is questionable. According to Chinese geologists, the site has been damaged by previous underground nuclear tests and has become virtually unusable.