Nintendo Switch Has Since Been Sold More Often Than 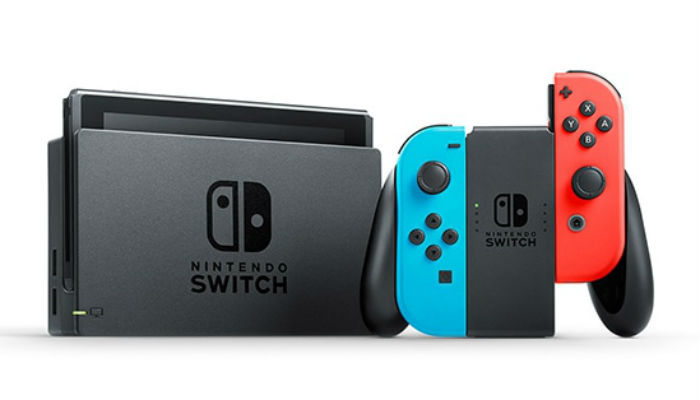 It means that the device has been sold more often than the Nintendo 64, which was in stores at the end of the 1990s.

It is evident from the most recent quarterly figures of the company,

The console was sold 32.93 million times in the years it was in stores.

It determines that the Switch has officially passed the device.

which was sold more than twenty million times in the early 21st century.

In the meantime, 187.52 million games for the Switch game console have been sold by manufacturer Nintendo.

Of this, 23.91 million were bought in the previous quarter.

The most popular game for the Switch is Mario Kart 8 Deluxe,

which has since been sold 16.69 million times.