Entertainment
By Gillian Tullett On Jun 19, 2019 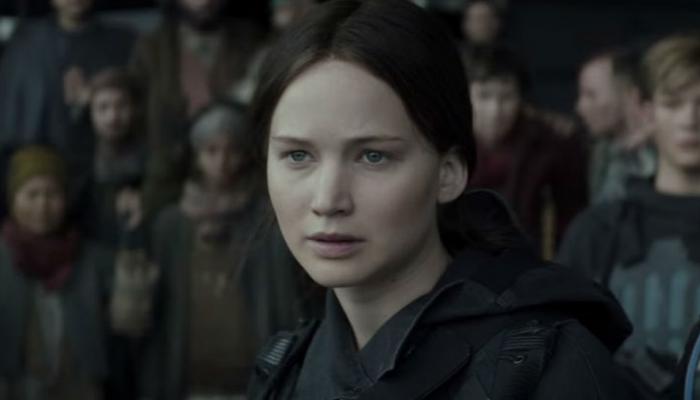 “New Hunger Games movie in the Making.” Film studio Lionsgate is working with writer Suzanne Collins on a new part in the Hunger Games series.

The writer will release a prequel in May 2020 that is expected to be filmed relatively soon afterwards, according to the reports.

The new book is set half a century before the first book in the series, at the time of the Tenth Hunger Games.

The series tells about an apocalyptic future in which so-called Hunger Games are organised once a year,

gladiator games in which children have to fight each other until death follows.

Both the books and the films are immensely popular among teenagers.

The film series turned Jennifer Lawrence, who played the lead, into a star.