Netflix On iOS No Longer Works With AirPlay 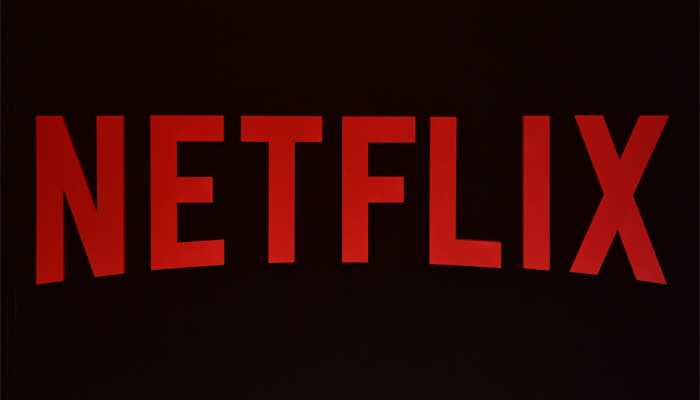 Netflix on iOS no Longer works with AirPlay due to ‘Technical Limitations.’ The Netflix app for iPhone and iPad no longer supports the ability to use AirPlay, is on a Netflix help page.

AirPlay is no longer applicable due to “technical limitations”. The company does not reveal exactly what the limitations are.

With AirPlay, it is possible to send images from an iOS device to an Apple TV,

so that videos or photos can be seen on television.

The screen of the iPhone or iPad can also be shown on TV.

AirPlay can still be switched on via the control panel on iOS,

but users will see an error message when they use the function in combination with Netflix.

It is not apparent why the support has stopped.

AirPlay has been working with Netflix since 2013.

A separate Netflix app is available on Apple TV.

Smart TVs often also have a Netflix app themselves.

Amsterdam is World Famous for its Canals