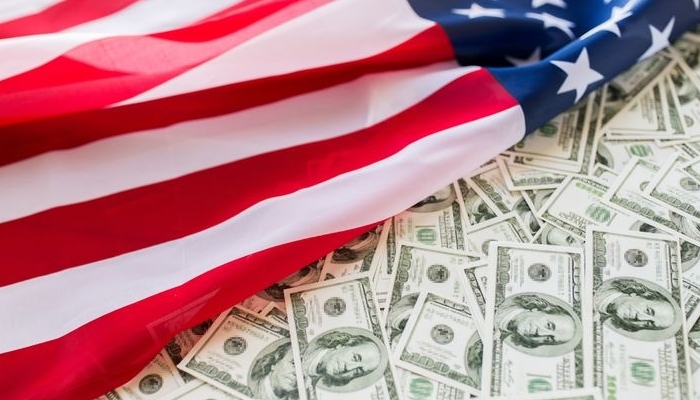 Global damage from natural disasters was $ 68 billion in the first half of this year. This is reported by the German reinsurer Munich Re.

Munich Re said the natural violence in North America accounted for $ 27 billion in damage. Heavy cyclone Amphan also caused extensive destruction in India and Bangladesh, with a cost of $ 11.5 billion.

The most expensive natural disaster in Europe was the winter storm Ciara with a $ 1.8 billion loss. The significant wildfires in Australia accounted for $ 2 billion.

All in all, 2,900 people died in natural disasters in the first half of this year.

According to Munich Re, about $ 27 billion of damage caused by natural disasters is insured.

US President Donald Trump is Reducing US Troops in Afghanistan and…