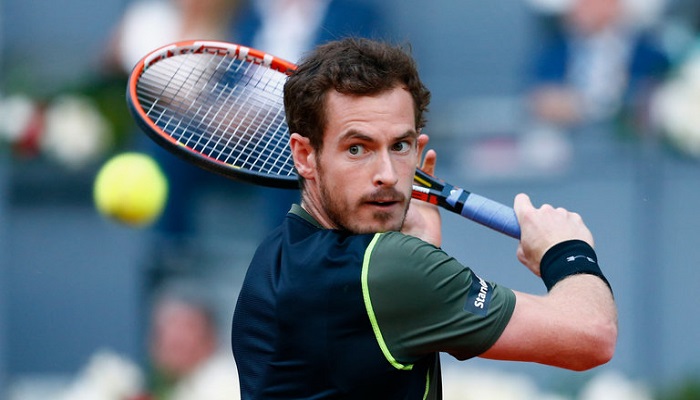 Murray Wins on Double Return. Tennis player Andy Murray has graced his comeback on the court with a win in the doubles.

That was somewhat surprising since the Colombians were placed as number 1 in London.

The 32-year-old Murray, two-time winner at Wimbledon, has not competed since the Australian Open.

Because of persistent hip pain, he was more or less announcing the end of his career.

He returned to this after a successful operation.

When he is in singles again, it is still unclear.

Murray was satisfied. “It was great.

After a somewhat difficult start, I got better and better in the race.

I enjoyed being on track again.

I feel happy because I can be on track again.

I hope the continuing trend. “

Queen’s is preparation for Wimbledon, which starts on July 1.