Microsoft, Google and Intel are Not Coming to CES 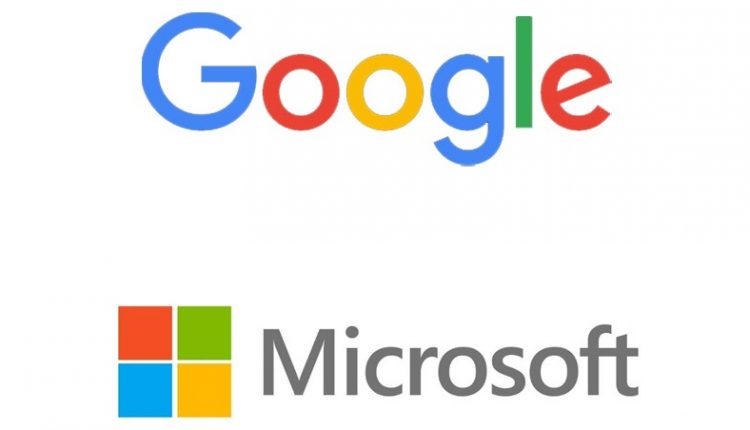 Tech giants Microsoft, Google and Intel, have also announced that they will not be physically present at CES 2022. The big electronics show is due to take place in Las Vegas in January, but that seems less certain by the day.

Last year the Computer Electronics Show (CES) still had a fully digital edition due to the corona pandemic, but for 2022 the fair wants to return to a physical event. That, however, is beyond a whole range of technology companies. Fear of the omikron variant of COVID-19 means Microsoft, Google and Intel are cancelling.

Amazon, Twitter, T-Mobile, Lenovo and Facebook parent company Meta previously indicated that they would not be physically present. In addition, many smaller tech companies and media organizations are no longer participating either.

The organization of CES itself maintains that the event will take place physically. The fair will start on January 5. CTA, the organizer of the electronics fair, says in a press release that more than two thousand companies will come to Las Vegas and that thousands of people are also registered. The companies that would still be on the trading floor include Sony, Qualcomm, Samsung and LG.

Baby Dumped in Garbage Bag in the Netherlands is Buried, Mother and Father Still Not Found

Data Stolen From About A Quarter of the Albanian Population