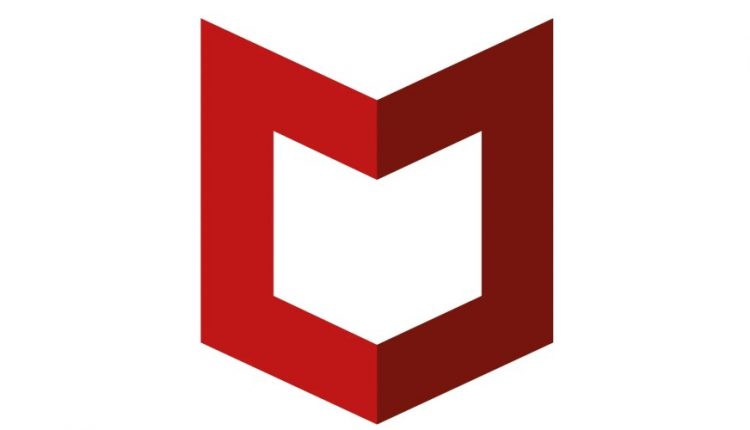 The security company is selling its business activities for $ 4 billion and will focus on consumers from now on.

McAfee’s enterprise business is sold to Symphony Technology Group, STG for short. The company that previously (together with investors) acquired security company RSA from Dell Technologies for two billion dollars.

That business division generated net sales of $ 1.3 billion last year. From now on, McAfee will entirely focus on the consumer market and will keep its brand name that has existed since the late 1980s. On the business side, the name disappears.

The American security company was founded in 1987 by John McAfee and still enjoys a lot of fame under that name. John McAfee himself has had nothing to do with the company since 1994.

In recent years, the eccentric millionaire has mainly been in the news with strong statements and the promotion of individual crypto coins. He was arrested in recent months and is suspected by the US of fraud and money laundering. But for the sake of clarity, that is entirely separate from the security company of the same name.

Paleis Did Not Let Meghan Seek Help After Suicidal Thoughts