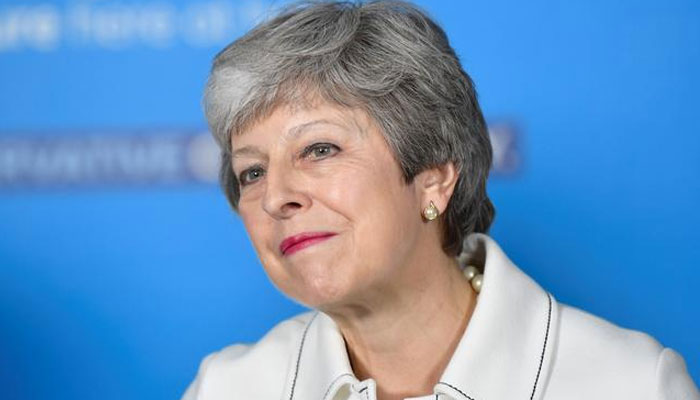 May Probably announces Friday departure after new Brexit Defeat. The British Prime Minister Theresa May is likely to announce when she leaves on Friday after a chaotic Brexit week in which she announced her new Brexit plan.

May then consults with the chairman of the influential 1922 committee, which represents the MPs of the Conservative Party.

This committee regulates, among other things, the election of a new party leader and deals with the removal of a party leader.

In principle, party members cannot force May to resign, because according to the rules of the committee,

a new vote of confidence cannot be held until December.

May would present her new Brexit plan on Friday but postponed this Thursday until the first week of June.

In this week she also wants to send her proposal to parliament for the fourth time.

On Thursday there were rumours that this mood would no longer be there anyway.

It now seems that the Prime Minister himself will resign or that the rules regarding the vote of confidence will be adjusted.

May wanted to send a deal to parliament for the fourth time
May’s position has come under further pressure after she announced earlier this week that she would like to put an adjusted version of her Brexit deal to the vote.

The agreement has already been voted down three times by the lower house.

She hoped to win over the opponents of her deal with several concessions.

On the other hand, she lost the support of her party and suffered another defeat.

The new Brexit course is a step too far for its party members.

It is speculated in British media that May will resign on June 10,

following the state visit of US President Donald Trump to London from June 3 to 5.