Lufthansa Returns to Tel Aviv After the Ceasefire 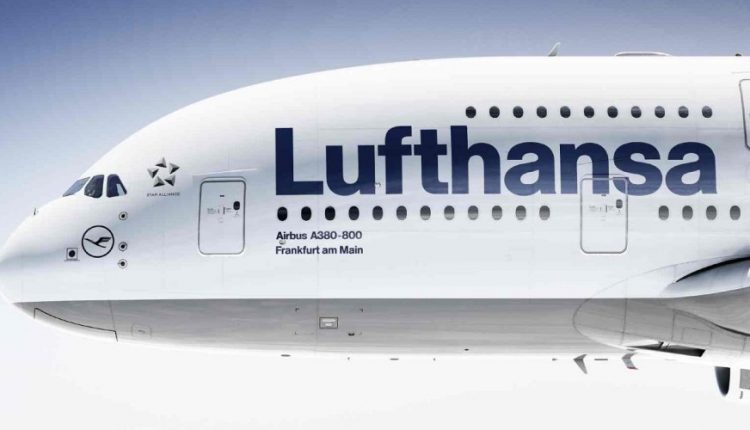 German aviation group Lufthansa will start flying again to Israeli Tel Aviv from Sunday, now that Israel and the Palestinians have signed a ceasefire.

More than a week ago, those flights were suspended due to the flaring violence in the region.

Air traffic at Tel Aviv’s Ben Gurion International Airport has been halted several times due to rocket attacks from the Gaza Strip on Israel. Flights were also diverted to Cyprus.

A truce has been in force between the warring parties since last night.