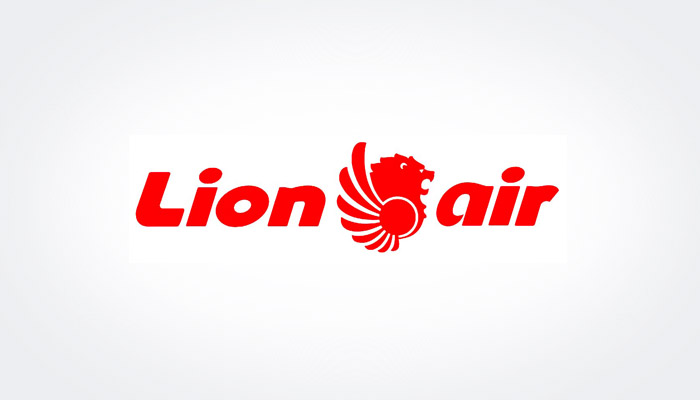 Founder Rusdi Kirana indicates that he seems cheated by the American aircraft manufacturer.

Boeing blamed the accident in a report, in which 189 people died, with the airline.

Lion Air is one of the largest buyers of the 737 Max. The airline still has an order worth 22 billion dollars outstanding.

In the preceding report, the Indonesian aviation authorities claimed that Lion Air should improve its safety culture.

Boeing responded with a lengthy statement in which it summed up the details of the disaster flight,

and the maintenance difficulties of the aircraft but was silent about the alleged reason of the crash.