Justice in Germany Assumes That British Madeleine McCann is Dead 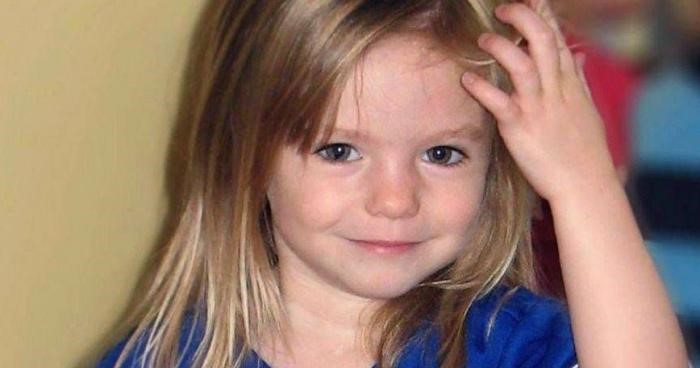 Justice in Germany assumes that British Madeleine McCann is dead. The then 3-year-old toddler disappeared in Portugal in 2007 where she was on holiday with her parents.

The child has been sought for years.

A 43-year-old man was arrested in Germany in connection with the disappearance. He is suspected of murder and was already detained for another crime.

According to the German police, he was allegedly involved in sex crimes against children in the past.

“We assume that the girl is dead,” said a spokesman for the Public Prosecution Service in Braunschweig on Thursday. Justice now regards the investigation as a murder investigation.

German investigative officers had previously targeted the man. This happened for the first time after a TV broadcast about the disappearance in 2013.

The report was not sufficient for an investigation, the judiciary said at the time.

Also in 2017, an indication came to the man, but that too was not enough. It is not clear what new information has led to the man again.

Two People Have Died in Protests Against Police Brutality in Chicago

Germany Reports 32 New Corona Deaths in the Past 24 Hours