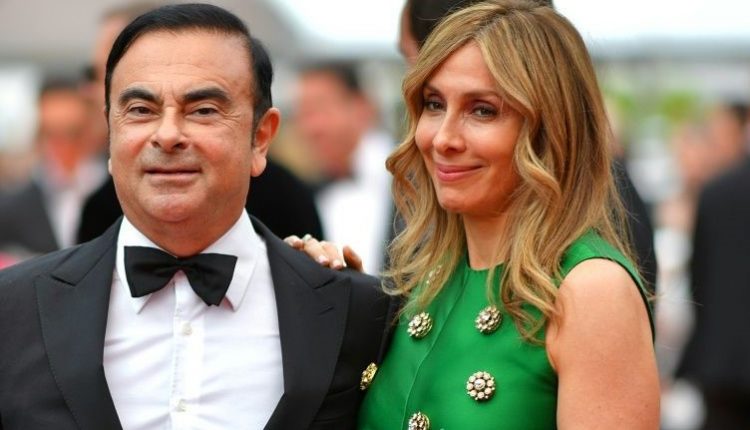 That is what Japanese news channel NHK reports. Carole Ghosn is currently in Lebanon with her husband. Japan previously issued an arrest warrant for her.

Carlos Ghosn, who was previously at the helm of Nissan and Renault, fled Japan at the end of December with a private jet via Turkey to Lebanon.

The car magnate was stuck in Japan under house arrest on suspicion of bad governance and financial misconduct. Ghosn’s wife is suspected of perjury.

Ghosn was not allowed to have contact with his wife, because the authorities believed that she had helped him to cover up his crimes.

Ghosn previously denied that his wife or his family played a role in his escape. Japan has launched an investigation into how Ghosn escaped.