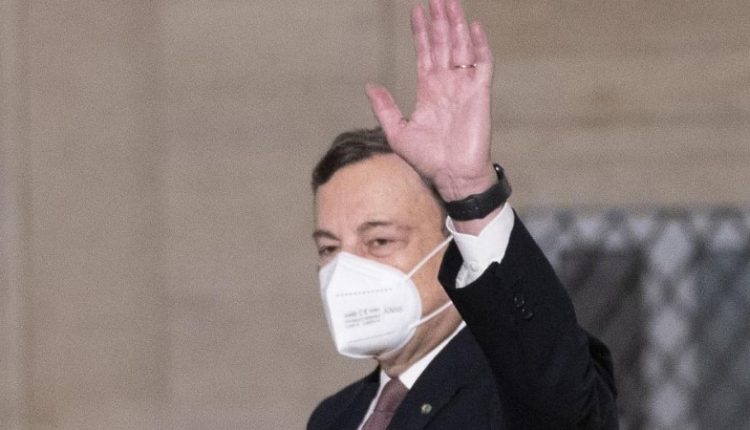 The Italian government is working on plans to borrow up to € 40 billion. Bloomberg news agency reports this based on insiders.

Prime Minister Mario Draghi announced last month that further tens of billions of euros would be allocated to combat its economic crisis. Italy is expected to come soon with even more extensive financial support due to the corona crisis, so the treasury is quickly draining.

Rome reportedly needs between € 35 billion and € 40 billion, including compensating workers who are temporarily unemployed due to the lockdowns and financial aid to families. A spokesman for Draghi declined to comment to Bloomberg.

Italy was the first country in Europe to be hit hard by the coronavirus outbreak. In the whole of 2020, the southern European country’s economy shrank by 9 percent.

So far, the Italian government has spent $ 130 billion to support the economy. The national debt rose to 155.6 percent of the gross domestic product.

Within his government coalition of national unity, Draghi is under increasing pressure to spend considerably more money. Matteo Salvini, leader of the right-wing populist League, called on the government to spend 100 billion euros. Draghi’s team of ministers is also calling for extra financial support.

Spain: There is No Obligation to Mask When Sunbathing on Beaches