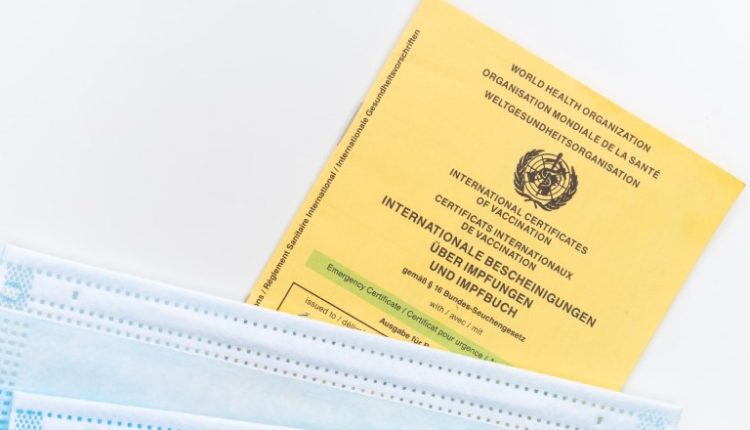 The policy surrounding the Israeli corona pass will be further tightened this weekend. The country is betting on the booster.

All double-vaccinated Israelis who visit a restaurant, theatre or cafe this Sunday will no longer be able to enter with their corona pass in all cases. Because from that day on, the ‘Green Pass’, which provides access to the public indoor life, will only show a green screen and a necessary QR code if the owner has received a booster vaccine or has received the second shot no more than six months ago…

It is the next step in Israel’s fight against the delta variant, which caused a new wave of corona this summer. For citizens who have not yet been vaccinated so thoroughly or do not want to, there remains the option of submitting a negative corona test, which gives someone access to a Green Pass for a maximum of twenty-four hours.

Israel is the first country to structurally make a booster vaccine available to all citizens over the age of twelve and to insist on it. Israeli Prime Minister Naftali Bennett says a third vaccine is necessary because the country’s vaccination campaign started so early as late last year that the vaccine’s protection is now beginning to wane for many people. Whether this is really the case, opinions in the medical world still differ.

Many Israelis have already received a booster, but not everyone has yet. Of the five and a half million Israelis who have received two vaccines, more than a million have not yet had a booster shot. Some of them may have received the second shot less than six months ago so that they are not yet in danger of losing their corona proof.

The decision to give all Israelis a third vaccine dose already goes against the call of the World Health Organization. He is calling for a worldwide moratorium on making booster vaccines available, at least until the end of this year. Then, for example, vaccines can first be made available to poorer countries, where sometimes only a few percent of the population has been vaccinated.

But according to Prime Minister Bennett, the boosters are necessary for Israel; According him, a new lockdown or more far-reaching restrictions to halt the spread of the delta variant are not an option, as that would be too great an economic blow to the country. Several medical experts had argued for this, much to Bennett’s dismay.

“With all due respect to the medical experts, some of them don’t see the big picture,” Bennett said in a news conference on Monday. “They don’t make the choices on a national level; we do.” But, for the prime minister, the redemption of this latest corona wave – which has now started a decline – clearly lies in the boosters.

And it may not be just one. The recently updated website of the Ministry of Health states that the new Green Pass will be valid for six months after receiving the second or third dose of the vaccine, which seems to hint at a possible new booster. At the beginning of this month, Salman Zarka, the country’s ‘corona czar’, also called for enough vaccines to be stocked for a possible fourth shot.

British Pigs Possibly Culled Due to Shortage of Butchers