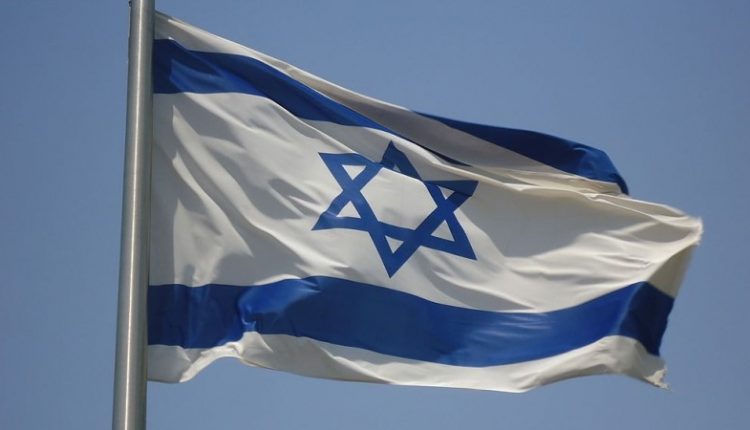 Israeli President Isaac Herzog heads to the United Arab Emirates on Sunday for the first-ever visit by an Israeli head of state to the Gulf state.

“We are privileged to make history with an Israeli president’s first visit to the United Arab Emirates,” President Herzog said in a statement. His wife will accompany him on the journey.

During his two-day visit, the president will meet Crown Prince Mohammed bin Zayed, the de facto leader of the UAE. He will also meet Dubai Prime Minister Rashid Al Maktoum and other officials and representatives of the Jewish community. He will also open Israel Day at the Dubai World’s Fair.

With the rapprochement, both countries hope for economic benefits, but it is also seen as forming an alliance against Iran and its nuclear program.