Iran’s New President Continues to Negotiate If Sanctions are Lifted 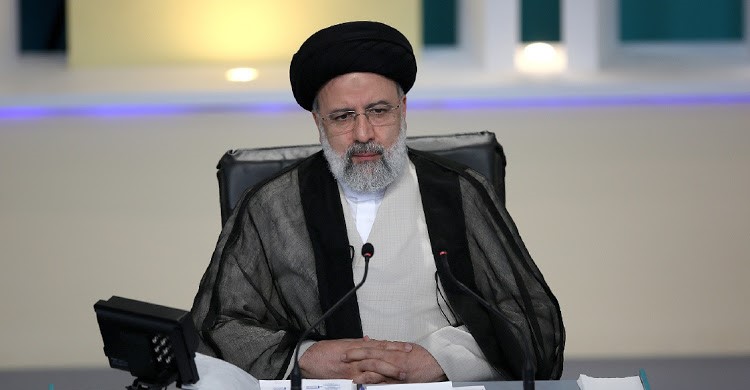 Iran’s new president, Ebrahim Raisi, has stressed Iran’s continued negotiations and efforts to revive the international agreement on the country’s nuclear program. He said the negotiations should lead to the lifting of sanctions against his country.

Iran has been hit hard by US sanctions, which then-President Donald Trump tightened up even more in 2018. As a result, Iran can hardly trade internationally, which also severely affects healthcare. Trump withdrew from the 2015 international agreement during his term in office, which stipulated that Iran would controllably limit its nuclear program in exchange for lifting sanctions.

The agreement was concluded with, except Iran, China, Germany, France, Great Britain, Russia, the US and the EU. Iran’s paralyzed economy appeared to be gasping for breath, but the deal has become a dead letter with Trump’s policies. Moreover, Iran has not kept to the agreements made for some time.

Partly under the influence of the arrival of a new Democratic president in the US, Joe Biden, the parties involved have returned to the table to save the deal from that time. However, negotiations were halted in June, pending the outcome of the Iranian presidential election.

Raisi, who is very radical even to the ruling Shia clergy, has now made it clear that he does want a deal. But he also said his country would like to settle nuclear disputes, but with diplomacy that serves the national interest and that Iran will not yield to foreign pressure. So he must now assemble a new Iranian negotiating team.