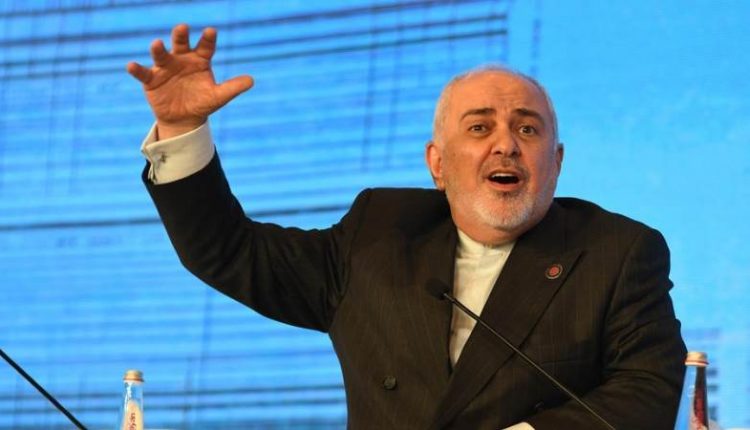 Iran threatens to withdraw from the Nuclear Non-Proliferation Treaty (NPT), which must restrict the possession of nuclear weapons.

“If Europeans continue their inappropriate behaviour or forward the Iran file to the UN Security Council, then Iran will withdraw from the NPT,” said Foreign Minister Mohammad Javad Zarif, according to Iranian media.

According to the news site of the parliament, the minister also provided guidance. He promised that his country would not reduce compliance with the agreements in the atomic deal even further.

European countries have accused Iran of not complying with the arrangements made in the nuclear deal concluded in 2015.

It has been agreed that Iran will limit nuclear activities in exchange for easing economic sanctions.

The dispute is first dealt with by a joint committee, but can later also be submitted to the UN Security Council. It can lead to the imposition of sanctions that were previously withdrawn.