International
By Sean Middleton On Jan 4, 2020 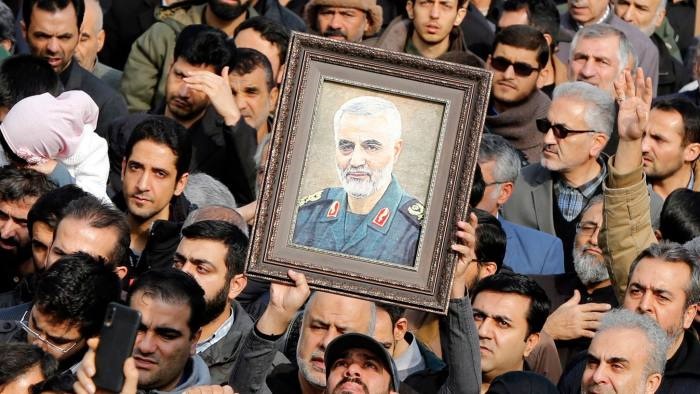 “Iran will punish the United States and individual Americans in retaliation for the death of Qassem Soleimani when they are within the scope of the Islamic Republic.”

That is what Iranian General Gholamali Abuhamzeh, commander of the Revolutionary Guard in the southern province of Kerman, says.

According to the commander, Iran can hit 35 American targets and the country has the right to do so. According to him, those possible targets are ships in the Strait of Hormuz.

“American individuals are also not safe, and the Israeli capital Tel Aviv is also within reach. The Street is a vital area for American war bottoms,” said Abuhamzeh.

Soleimani, one of Iran’s highest Iranian soldiers and right-hand man of the country’s highest Ayatollah Khamenei, was killed by an American attack in Iraq on Thursday.

Both Iran and Hezbollah have sworn revenge.