Iceland Wants to Offer Tourists A Corona Test When They Arrive 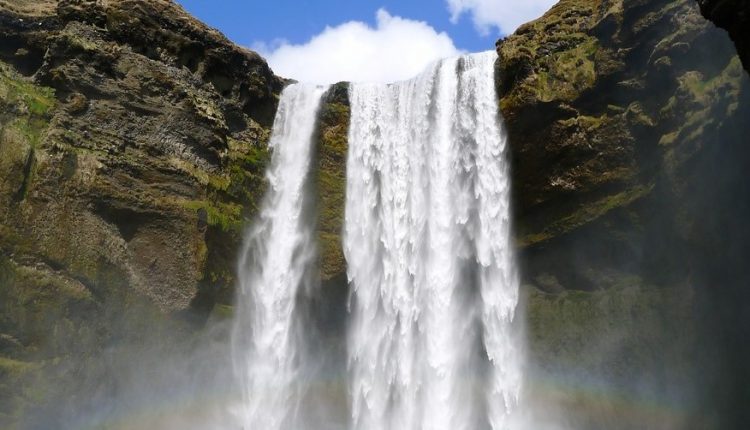 Iceland wants to offer tourists a corona test when they arrive. Anyone who declines the offer must be quarantined for two weeks.

This is stated in a government plan that aims to reopen the borders by 15 June. Visitors to the island in the Atlantic Ocean must also load a Tracing App.

About 40 percent of the more than 364,000 Icelanders already have such an app.

For the time being, people entering the country have to be quarantined for two weeks. When the border reopens, visitors are also allowed to provide written evidence that they are not contaminated.

The quarantine obligation will already be abolished on Friday for certain professions such as scientists and athletes.

Iceland has not detected new cases of the dreaded virus in five days. There is still one corona patient in the hospital.

Ten out of 1,800 people who contracted the virus in Iceland have died.

Europol: Human Trafficking in Europe Even More Ruthless Due to the Corona Crisis