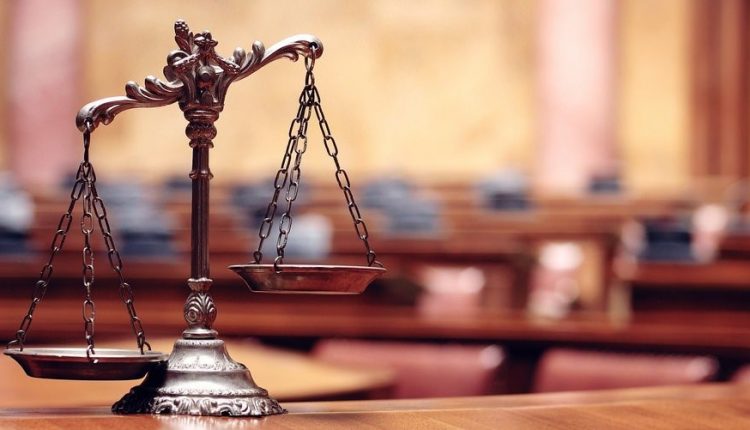 The European Court of Human Rights holds Russia responsible for the poisoning and death of former Russian spy Alexandr Litvinenko in England in 2006.

The Strasbourg court says in a case brought by his widow, Marina Litvinenko, that there is no doubt is that the murder was committed on behalf of the Russian authorities by the two Russians, Andrei Lugovoy and Dmitri Kovtun.

There is hard evidence that these two men were controlled by the Russian secret service FSB, the court said. Russia must pay the widow 100,000 euros in damages and 22,500 in costs. The additional compensation she had demanded was rejected.

The 43-year-old Litvinenko, a former FSB officer, was murdered in London in 2006 with the radioactive substance polonium-210, the British authorities had previously established. It is likely that President Vladimir Putin personally approved the assassination operation, a British judge said in his report.

Litvinenko had emigrated to Britain in 2000 after revealing the FSB’s working methods. He was naturalized as a British citizen in 2006.

The Russian authorities have always denied involvement in the murder. The human rights court finds that Moscow has not bothered to conduct a thorough investigation into the case.

The verdict was made by seven judges. One of them, a Russian, has distanced himself from the verdict.